The European Union is urging Netflix and other streaming platforms to stop showing video in high definition to prevent the internet from breaking under the strain of unprecedented usage due to the coronavirus pandemic.

With so many countries on forced lockdowns to fight the spread of the virus, hundreds of millions working from home and even more children out of school, EU officials are concerned about the huge strain on internet bandwidth.

Netflix and Google together account for nearly 25% of the data transmitted via the internet.

European Commissioner Thierry Breton, who is responsible for the EU internal market covering more than 450 million people, tweeted Wednesday evening that he had spoken with Netflix CEO Reed Hastings. Breton called on people and companies to “#SwitchtoStandard definition when HD is not necessary” in order to secure internet access for all.

In a statement on Thursday, Breton said that given the unprecedented situation, streaming platforms, telecom operators and users “all have a joint responsibility to take steps to ensure the smooth functioning of the internet during the battle against the virus propagation.”

A Netflix spokesperson told CNN Business that Hastings and Breton will speak again on Thursday.

“Commissioner Breton is right to highlight the importance of ensuring that the internet continues to run smoothly during this critical time,” the Netflix spokesperson said. “We’ve been focused on network efficiency for many years, including providing our open connect service for free to telecommunications companies.”

Netflix said it already adjusts the quality of streams to available network capacity, and uses a special delivery network that keeps its library closer to users as a way of consuming less bandwidth.

According to a 2019 report by American networking equipment company Sandvine, video accounts for over 60% of data delivered from internet providers to consumers, with Netflix accounting for just under 12% of total traffic. Google traffic, driven by YouTube, accounts for another 12%. 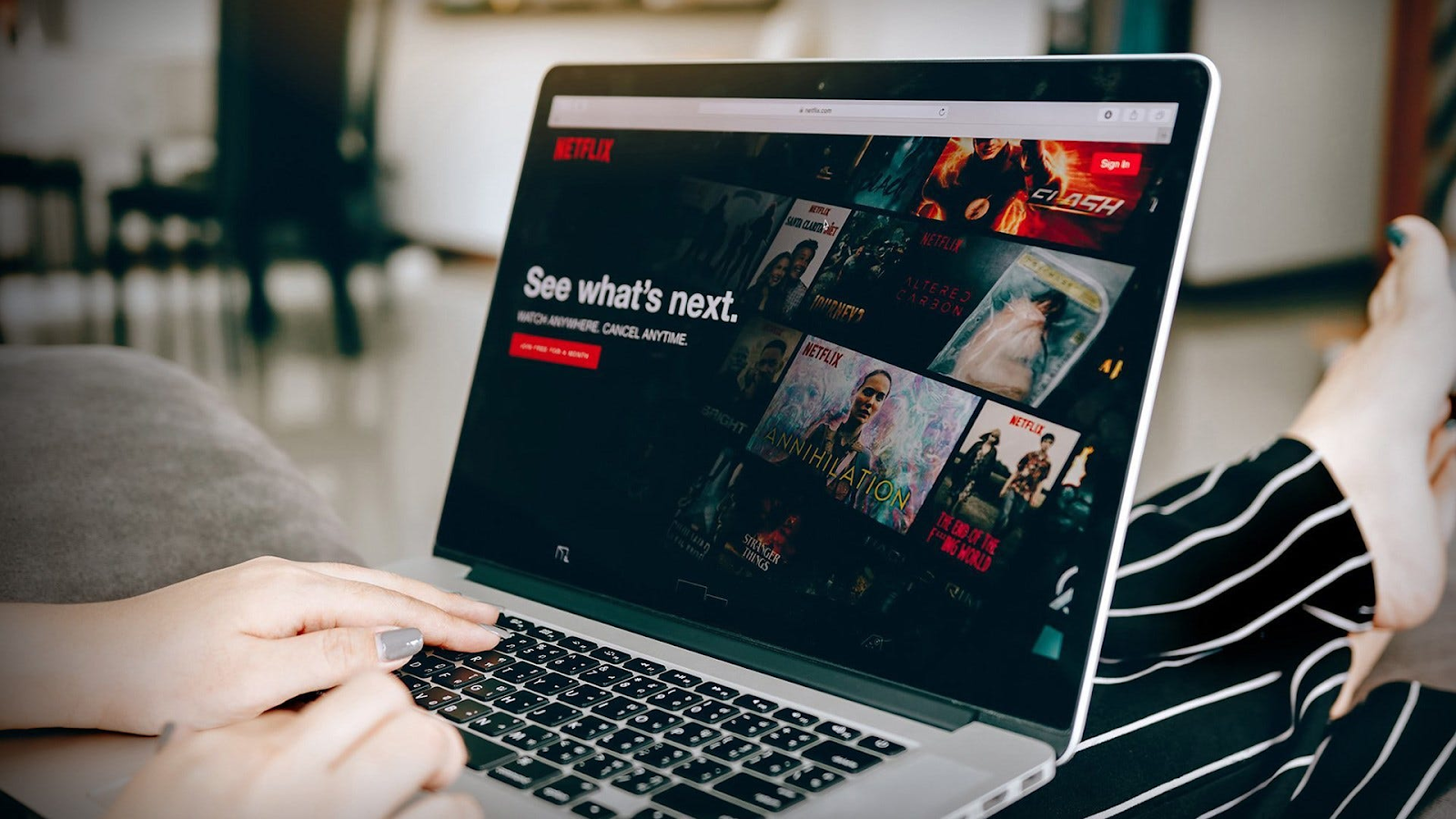 The Commission said that while there has been a sharp increase in internet usage, no outages or adverse affects have so far been reported. EU officials said they would work with the regulator that oversees electronic communications in the bloc to set up a special reporting mechanism to monitor internet traffic and respond to capacity issues.

“At this stage, new traffic patterns are being effectively handled by engineers as per standard network operations,” Lise Fuhr, director general of the European Telecommunications Network Operators’ Association, said in a statement. “We support the European Commission’s effort to ensure that national governments and national regulators have all the tools they need to keep networks strong across the continent.”

Howard Watson, chief technology and information officer for BT Group, said in a statement that the company “has more than enough capacity” in its UK network.

“Even if the same heavy data traffic that we see each evening were to run throughout the daytime, there is still enough capacity for work applications to run simultaneously,” he said.