A mum from Florida has been accused of punching her 10-year-old son in face and dislocating his jaw after he refused to stop playing Fortnite.

Ann Perugia allegedly argued with her son when he wouldn’t get washed, before hitting him, South Daytona police have said.

The 35-year-old had collected her son from school earlier in the day and let him play the online game until 7pm with his friends.

However, when she came in to check he was ready to go to bed, she found him still playing the game, not having showered.

According to police, an argument ensued between the pair and Perugia lost her temper because of the boy’s attitude.

The child told police that when he walked into the bathroom, Perugia punched him in the jaw with a closed fist, the Miami Herald reports.

It’s said he then called his dad, Brian Butler, to come and pick him up.

Police reports say the child’s jaw was dislocated and he had scratches on his body. 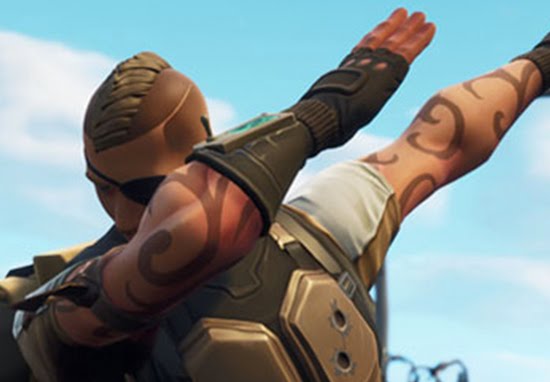 Perugia has denied the claims and told police an entirely different story. She says her son went into a strop as he reluctantly went into the bathroom. When asked about his attitude, she says he told her, ‘I hate you and you don’t do anything for me!’

After leaving him to himself, a few minutes later she noticed he was packing a bag and speaking to his dad on the phone. She claims the boy threw rocks at her car as he waited to be collected by his dad. 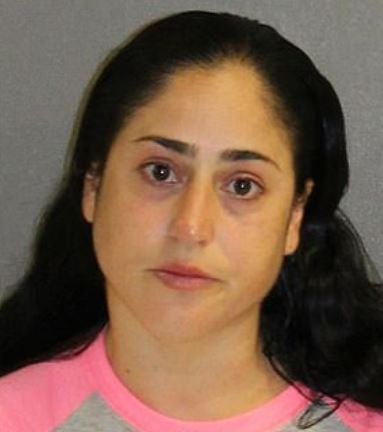 When Butler arrived, it’s said the boy told him that his mum had punched him.

Police were involved after the boy’s aunt went to a police station to make a report.

The 35-year-old mum has arrested and charged with aggravated child abuse with physical injury.

She’s currently being held without bond.

Butler doesn’t have full custody of the child so he is now staying with his aunt.