The COVID-19 crisis caught a lot of people flat-footed — including an alarming number of people in government — but to anyone who’s seen “Contagion,” this all seems a bit like deja vu.

The drama, which hit theaters in 2011, is about a regular family man (Matt Damon) trying to navigate a partial societal collapse after a deadly virus sweeps across the globe. As of Friday, it was the third most popular movie on iTunes — and the only film in the top 10 that didn’t come out in 2019.

The filmmakers, including director Steven Soderbergh and writer Scott Burns, set out to make a film that was as realistic as possible. And they accomplished that, in part, by consulting numerous real-life epidemiological experts.

“Their goal was to try and really show people as accurate a picture that could be conjured, in hopes that it would motivate political leaders to get mobilized,” says Laurie Garrett, one of those health experts consulted by the filmmakers.

Garrett is a former senior fellow for global health at the Council on Foreign Relations who has been tracking outbreaks for decades. She published the bestselling book “The Coming Plague: Newly Emerging Diseases in a World Out of Balance” in 1994.

In early versions of the film script, the bug was going to be related to the flu virus that killed millions in 1918. But then a virus from the same subtype — H1N1 — known as the “swine flu” hit in 2009, luckily with limited casualties.

“It wasn’t a super virulent strain,” Garrett says. “It made no sense to use that because humanity had just gone through it.”

So the script was rewritten to focus on a hypothetical virus that originated in Hong Kong, designed with the help of Ian Lipkin, the director of Columbia’s Center for Infection and Immunity.

“We’ve generally seen a lot [of diseases] arising out of Asia because of the tremendous disruption in that part of the world,” Garrett says. “Bats and birds are deeply stressed because of deforestation and climate change.”

In “Contagion,” a bat drops a piece of a fruit, which is eaten by a pig. That pig is then slaughtered for consumption, passing on a virus to humans.

Scientists believe that the coronavirus, which has infected nearly 300,000 people worldwide and claimed over 11,000 lives, may also have come from bats.

“Bats have a high index of viruses in their saliva,” Garrett says. 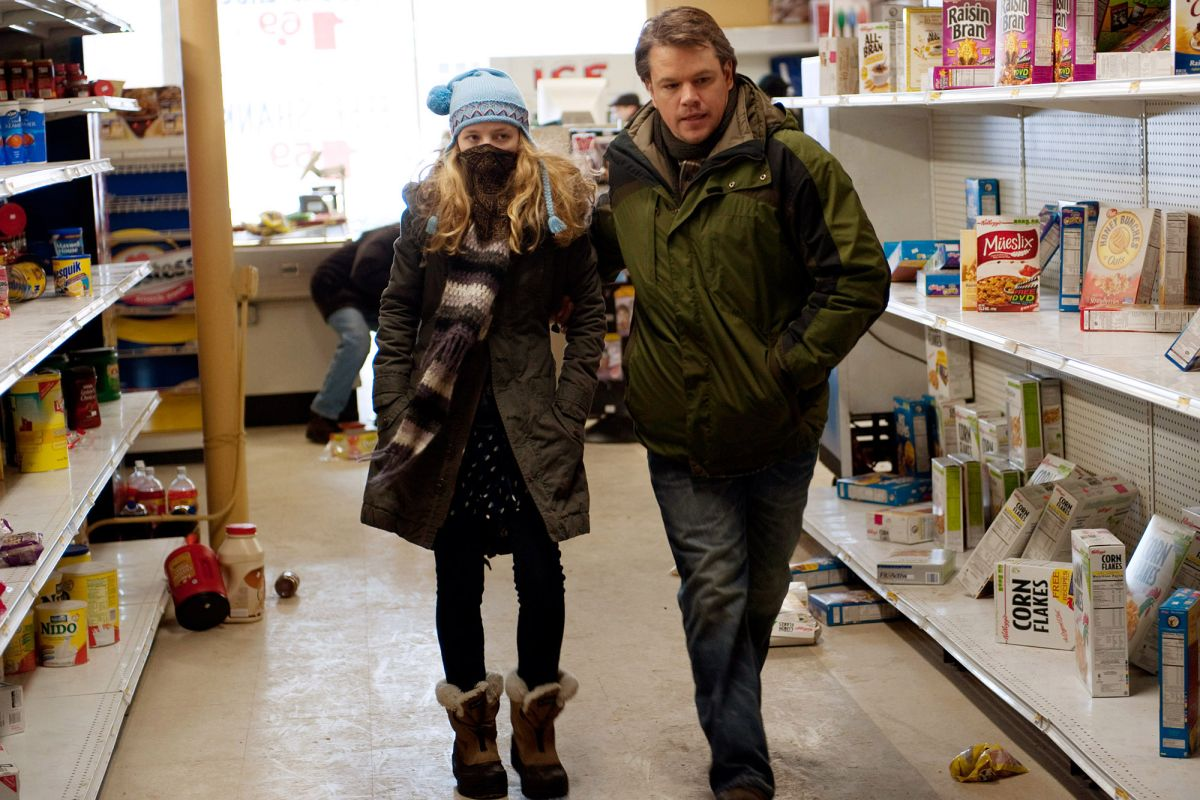 There are others who live in denial and still others who “get hyperventilated and get themselves into a worry and panic,” Garrett says. Witness store shelves’ lack of toilet paper.

Although “Contagion” is basically a blueprint for 2020, Garrett says most of us were unprepared for COVID-19 because of willful ignorance.

“The hubris that guides human beings to believe that we are always going to get by and that we won’t face a truly dire threat from a microbe is unconscionable,” she says.

Garrett argues that we had become complacent to the threat of a pandemic in part because modern history’s second-deadliest plague — HIV, which has killed 32 million — wasn’t treated as “a warning shot across the bow.” Instead, it was dismissed by many as a niche problem that only affected homosexuals.

And now that everyone is locked inside their homes, it may be a good time to watch or rewatch “Contagion” — and possibly take a bit of guidance from it.

“It will probably scare the dickens out of you, but I hope there are lessons in there that are useful,” Garrett says.

For one, stockpile a little cash. ATMs may run out of bills when those who service them can’t come to work or are sick. 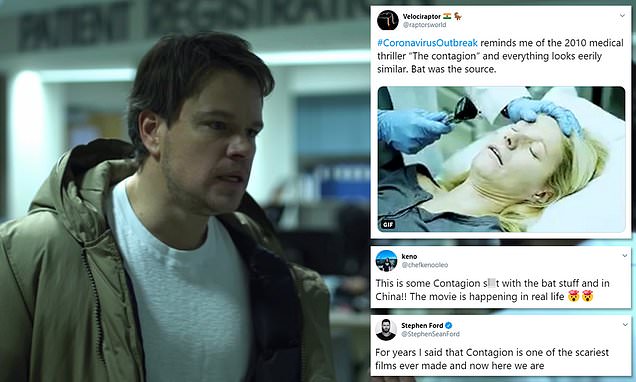 For another, “cancel all your travel plans. You’re not going anywhere,” Garrett says. If you have an out-of-town relative you’d like to be near, go “there today or tomorrow, because pretty soon you’re not going to have [the option].”

But on an uplifting note, “Contagion” does offer one final, all-important message, Garrett says:

“Society is better off in a plague when everyone works together and cares for one another and tries to muddle through a nightmare.”