Freddy McConnell, 32, wants to be registered as his child’s father or parent, however a judge ruled against his wishes at a High Court trial in London last month.

Now, the father-of-one has been given the go-ahead to take his case to the Court of Appeal after a judge analysed written submissions and decided McConnell has an arguable case.

At this stage, court officials say no date has been fixed for any appeal hearing, the MailOnline reports.

Sir Andrew McFarlane, who is the president of the Family Division of the High Court, ruled against McConnell’s wishes in September on the basis that people who give birth are legally mothers, regardless of their gender.

Lawyer and founder of A City Law Firm, Karen Holden, represented McConnell, and said she was disappointed with the result.

She said the ruling showed how the law was slow ‘to keep up with modern society.’
McConnell, who works as a journalist for The Guardian, was biologically able to get pregnant and give birth but had already legally become a man when the child was born. 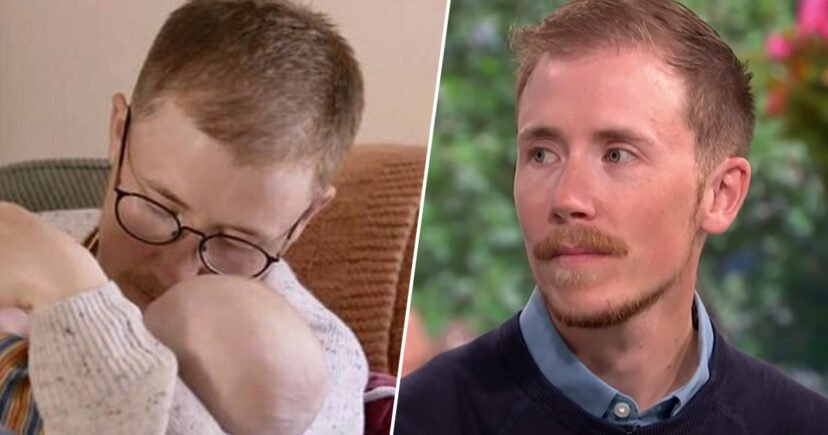 Trans Dad Continues Legal Battle To Be Registered ‘Mother’ On Child’s Birth Certificate BBC
A registrar told him that the law required people who give birth to be registered as mothers.

He then took legal action against the General Register Office, where births and deaths are registered in England and Wales.

In his ruling, Sir Andrew said:
There is a material difference between a person’s gender and their status as a parent.

Being a ‘mother’, whilst hitherto always associated with being female, is the status afforded to a person who undergoes the physical and biological process of carrying a pregnancy and giving birth.
It is now medically and legally possible for an individual, whose gender is recognised in law as male, to become pregnant and give birth to their child.